It is to be remembered that Kinder­haus Addis gave birr 25,187.03 to purchase dictionaries and distribute to the 100 children sponsored by them.

Accordingly, 100 Oxford dictionaries were purchased and the distribution was made on May 15, 2012 in the presence of Ato Getachew Tesema, the representative of Kinder­haus, the children’s families and the project staff in a brief ceremony conducted at the community hall.

The handing over of the dictioneries to each children was done by Ato Getachew Tesema and the IHA-UDP Project Manager, Ato Admassie Wondimu. Following the handover of the books, Ato Admassie Wondimu, expressed his appreciation and gratitude for the support given by Kinder­haus and advised the children to use the dictionary and the accompanied CD with care and properly in such a way that it serves them for many years. He also stressed on the role of parents in overseeing and supervising their children’s education and the proper use of the teaching aids such as the dictionary that they have got through the Project donors.

Ato Getachew, in his part, explained how the volunteer women friends in Germany raise funds to support children in need in Ethiopia. He also mentioned the effort the organization made to help few mothers of sponsored children to have their own means of income by providing Sewing Machine. Ato Getachew advised and encouraged the children to pursue their education with commitment for it is the only way out to ensure better future. He further promised to strengthen the relationship between Kinder­haus Addis and IHA-UDP so that the support to the needy children, which is ensuring access to education, will continue.

Finally, some of the parents expressed their gratitude thanked the donors for the support given to their children. Enclosed please find copies of photos taken during the distribution. 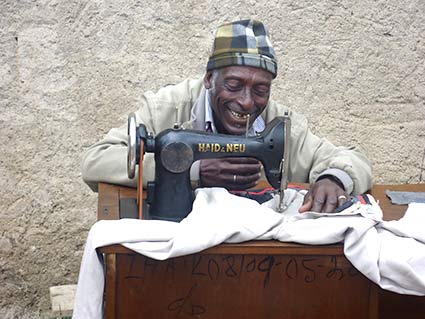 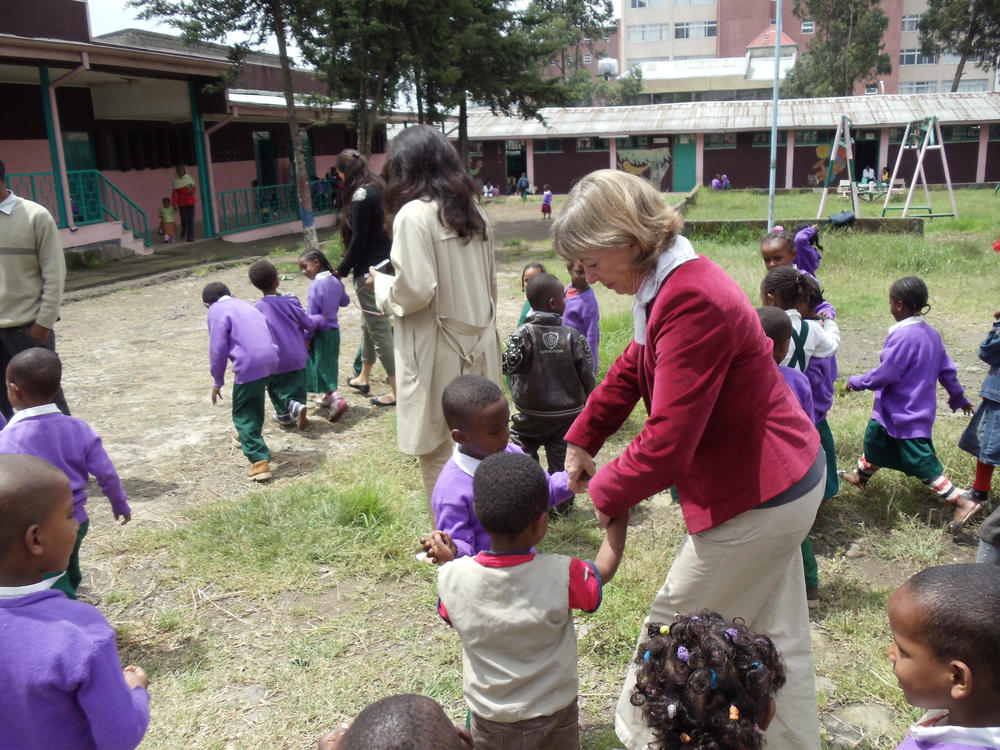 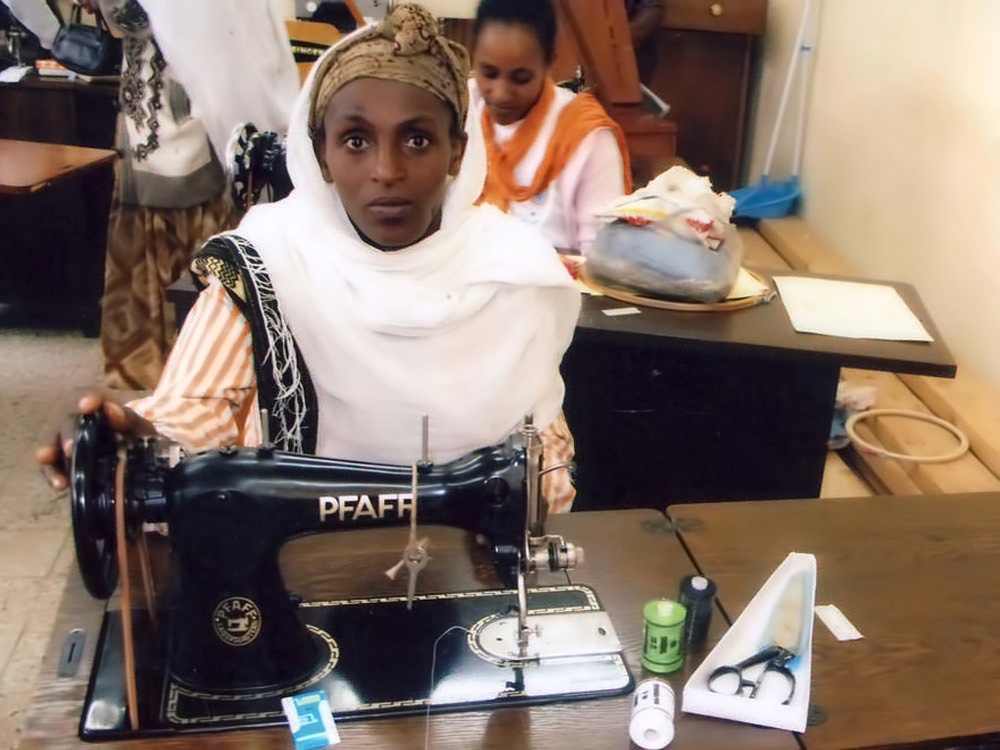 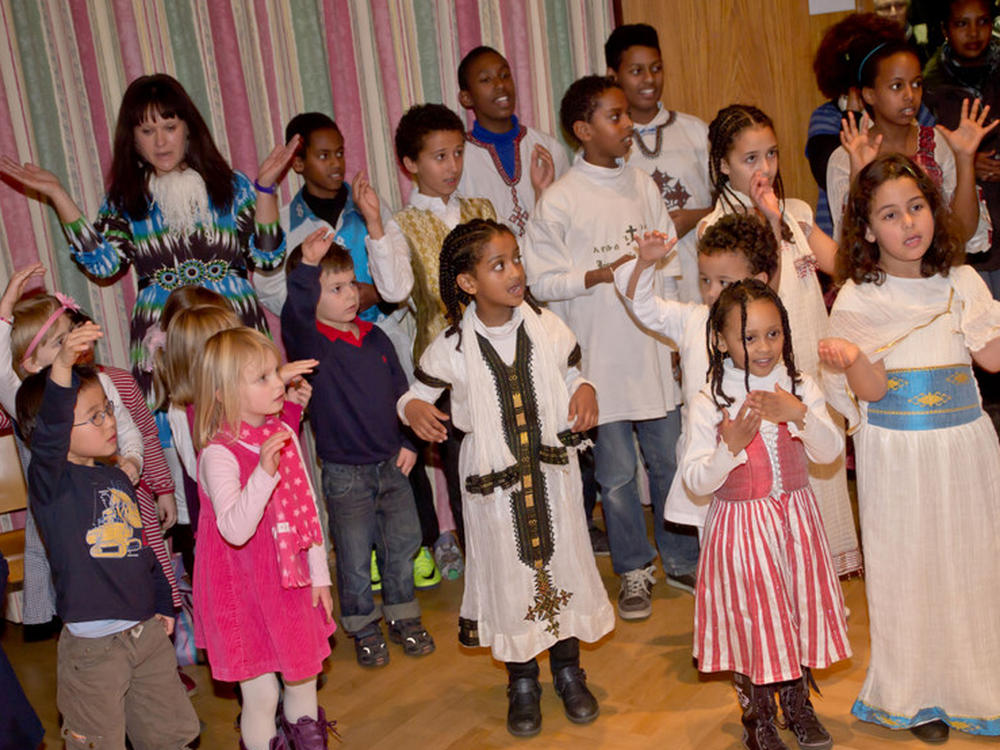 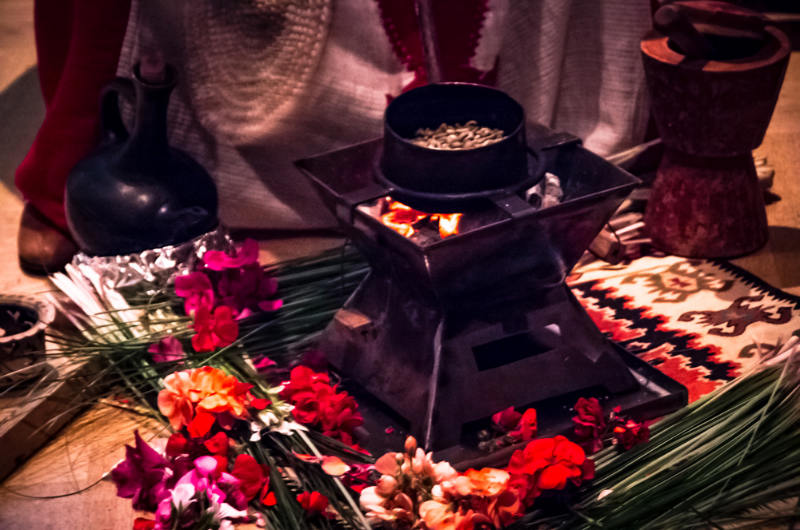 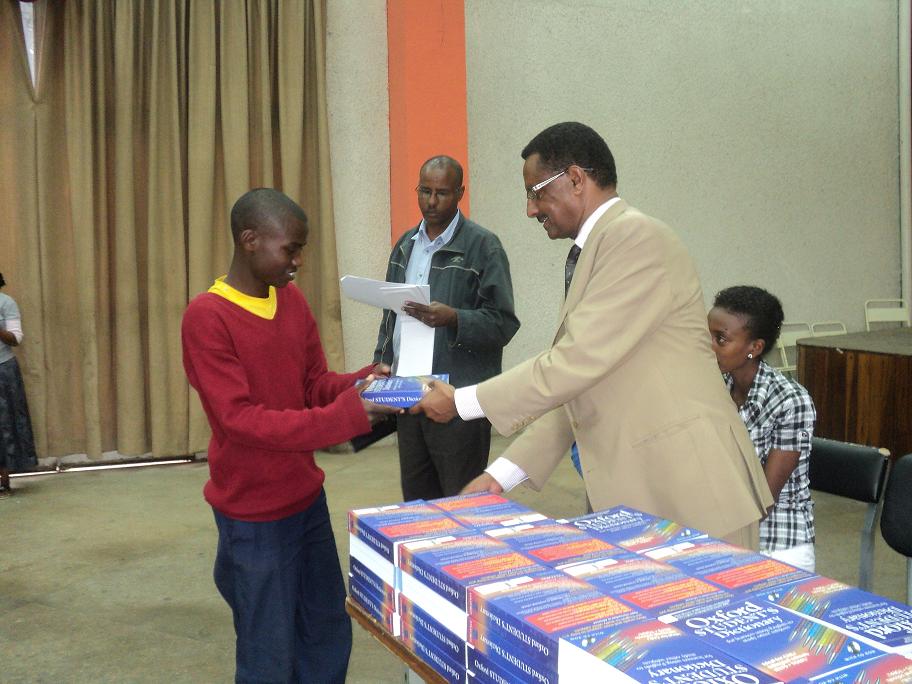